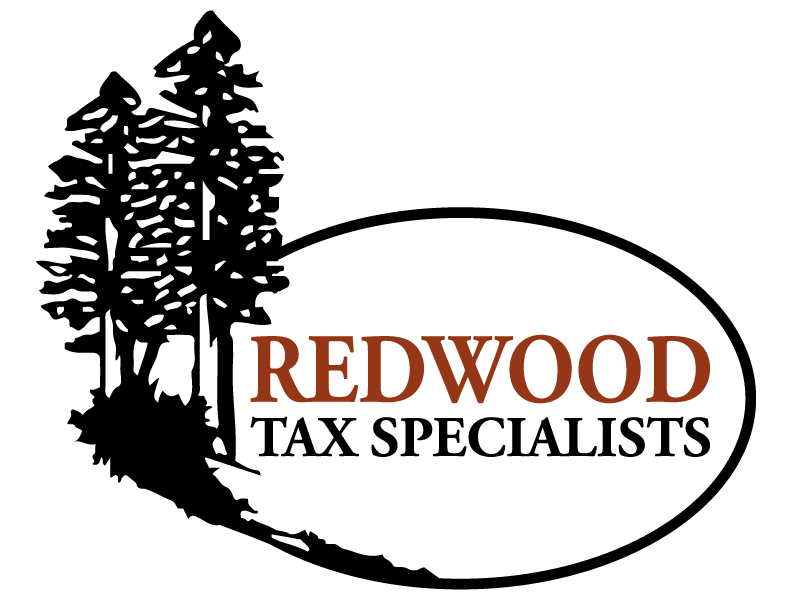 Background We recently consulted with a client and implemented a tax savings plan. The client had left their W-2 job, and transitioned to a consulting role and was self-employed, and the spouse had other significant W-2 income. The client quickly began generating about $300,000 annually in consistent income in the new venture, had no employees, all expenses were reimbursed, generating approximately $115,000 in annual tax liabilities.

​Retirement contributions were already maxed out, itemized deductions, college benefits were being limited, and every year the client had an increasing amount due at tax return filing, and felt like they could never catch up with the increasing burden.

Fortunately, they called one of our Managing Directors at Redwood Tax Specialists!

The Plan The client was particularly in favor of tax deferral, and being in the markets with a more aggressive investment strategy. Based on the client’s preferences, cash flow needs, and budget, we designed their custom tax plan with:

The Results Combined Federal & State taxes were reduced from approximately $160,000 per year to:

Over a four-year period, the strategies reduced taxes by $491,243. These savings created additional funds to be re-invested in the client’s equity-based savings plan, generating an additional six figures in investment capital gains from money that would have been paid to the IRS!

This client is on target to increase net worth by $1 million dollars, in five years, just by implementing a tax reduction plan for the business.

This website has been prepared for informational purposes only, and is not intended to provide, and should not be relied on for, tax, legal or accounting advice.